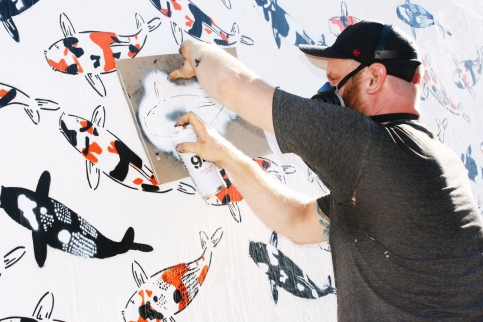 Stencils are mainly images of pop culture. I do images of my sub pop culture, which is Queer. In the world of street art being Queer isn’t accepted easily. It is ruled by a group of misogynistic, homophobic, heterosexual, males.

For the past 18 years, Jeremy Novy has utilized stenciled street art to explore social and political issues. Novy has an associate’s degree in graphic design and a BFA in photography from Pecks School of the Arts, Milwaukee, Wisconsin.

Novy has two intentions for his stencils: first, he creates public works that make his city a better place to live by bringing a bit of the arts to everyone, regardless of income or background. Seeing problems such as abandoned telephone booths and boarded up buildings, he creates artful solutions by overlaying stenciled posters onto the disused objects giving them new life.

His second intention is to bring gay imagery into the homophobic subculture of street artists by covering hateful and distasteful graffiti in our communities. Novy wants the gay street artist community to flourish and not be bullied or afraid to express themselves with their artwork. Novy states that "street art itself is a dominantly male heterosexual community; being out of the closet is not accepted. Gay street artists have been assaulted, their art supplies stolen or damaged, and their works covered up. He would like to see everyone's artwork—not just the heterosexual males who dominate the street art subculture—have an opportunity to be seen and appreciated. His unique stencils of legendary drag queens, gay pulp and local talent and koi have been spotted all over town and were responsible for netting him a showcase at Yerba Buena Center for the Arts. He was also flown to Milwaukee to stencil the Pabst Blue Ribbon Beer mansion. He currently has been traveling America painting koi coast to coast. Jeremy’s stencils have benefited non-profit foundations, advocacy organizations, and community service programs, and have been featured in books, magazines, newspapers, museum archives, private collections and in film.

In 2011, he curated the world's first group queer street art exhibit called "A History of Queer Street Art" which premiered in San Francisco to critical acclaim. Since it's premiere, the exhibit has traveled to Pop Up Gallery in Los Angeles, California and Yale University in New Haven, Connecticut. This exhibit is documenting the struggle of international gay, straight, bi, trans, male and female artists and their use of adhesive stickers and posters to bring attention to the queer struggle for acceptance worldwide

Describe yourself in one word. Interventionist

What do you love the most about creating art in New Orleans? What particular part of your immediate environment, in your neighborhood specifically influences your work? I enjoy what I call art electricity. It's all the creative energy found in New Orleans, from costuming, street performance, music, art venders, and everything in-between that you find.

Describe your creative process. Are there any rituals or rites of passage you exercise before you begin a new piece? The process of creating the stencil it self is a ritual and a rites of passage. I first take a photograph and then draw all the contours and concave on that with a sharpie. Then comes the some times long and tedious work of cutting the lines out by hand. Finally once all that is complete I am ready to start spreading my image on the streets of America.

Who are your artistic influences or gurus? I'm influences by street art and graffiti.

In New Orleans, art and music go hand in hand. What type of music, band or song lyric best describes your work? I love House Music and truly love to dance.

Where can we find you when you are not creating art? I live in the Bywater of New Orleans but I am not always home. When I am traveling painting murals I try and find nature as my place to recharge and relax.

What is your favorite time of day/day of the week/month of the year? I love mornings. There both a great time for energy to create as well as a perfect time to be lazy and relax.

What is something people don’t know about you? A fun fact. When I was in kindergarten we all sat in class and watched the "Challenger" go up into space. This is my first memory of creating art. When the space craft exploded a teacher ran up and turned the box tv off and sat us down at the table with crayons and a coloring book page to color. Mine was a bunny with a pock-a-dot bow tie.

For international shipping prices, rush orders or commissions, login in and send me a private message through the messaging tool on my profile page. 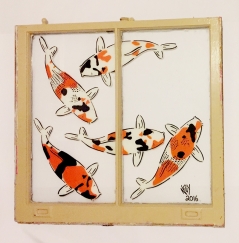 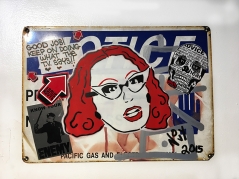 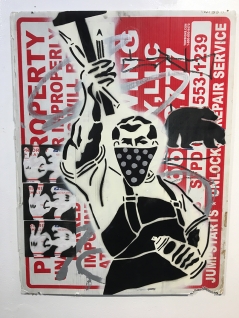 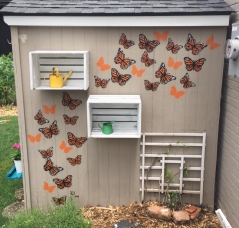 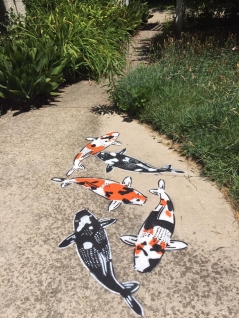 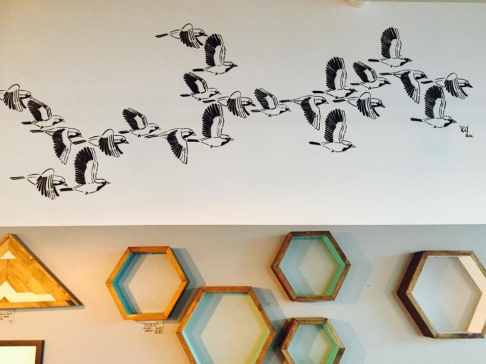 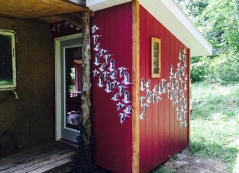 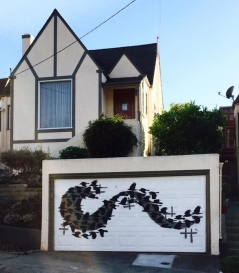 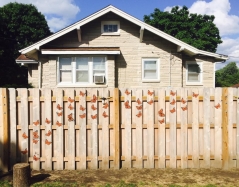 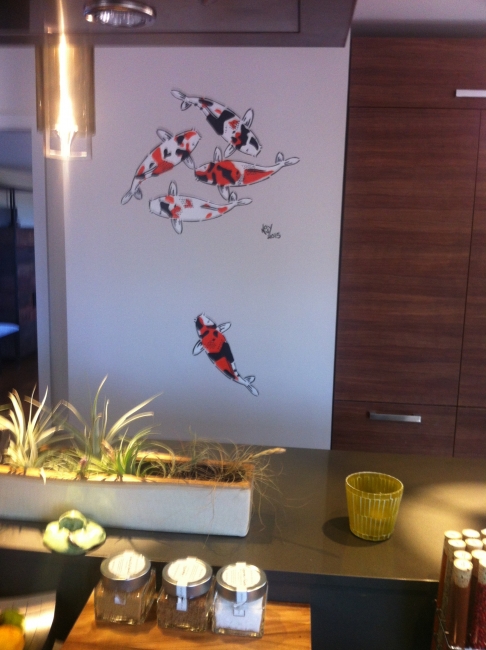 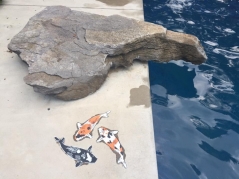 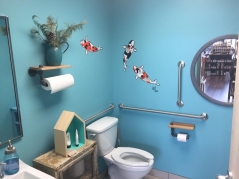 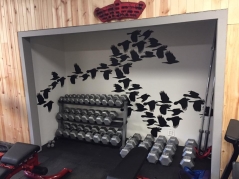 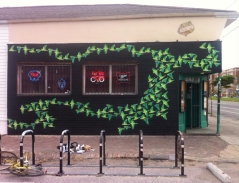 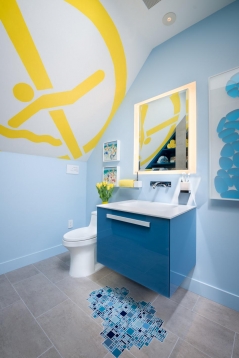 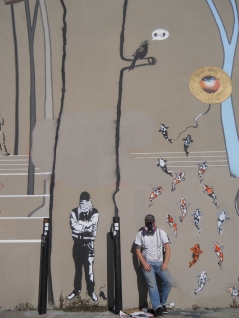 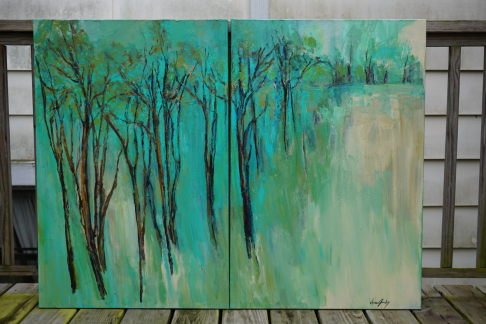