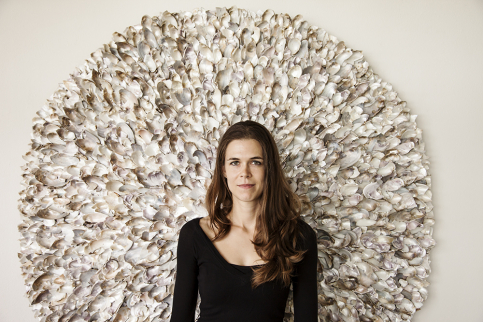 Making art has been essential to my life since my earliest memories.

My artistic journey began as a small child living in the wild south of Houston, Texas. My earliest memories are of making art by drawing in the dirt with a stick before I could even recite my ABCs. A significant portion of my childhood was spent at the Houston Museum of Fine Arts, learning about the great masters early on, trying to understand abstract work that was foreign –yet strangely familiar– and making poorly rendered sketches of the works I most loved.

I worked as a graphic designer for several years until one day I realized I was only truly happy when working in the studio and was tired of only painting in my few spare moments of down time. This led me to enroll in graduate school at Stephen F. Austin State University in Nacogdoches, TX where I initially honed my abilities in the realistic rendering of subject matter. I was going to be the next Da Vinci! Or Caravaggio! Or Gentileschi! Or Robertson. Who cared what the name of the cabbage was, I was going to be the next great rosy realist.

As I became engaged in art study and creation full time, I felt something was missing in my work. I found my paintings taking on more and more physical weight and dimension as I added and attempted to sculpt layers of paint, trying to make something more three dimensional out of a two dimensional surface. This was my way of beginning to invite abstraction into my work and began the process of overturning the rigid "realist/representational only” concepts to which I had previously adhered.

I continued to further explore these abstract and sculptural revelations. After several years of trying and failing to balance my aspirations to fully bloom as a sculptor and artist in general along with a full time job of teaching art in college, I realized I could only be happy making art full-time. Having the opportunity to work full-time on art renewed my discovery and creative process. Among other things, I am inspired by found and ordinary objects, multiple repetitions of shapes, and circular and spherical forms.

I thrive upon the influence of my surroundings and am constantly seeking new adventures and stimulation in my home area. Many of my materials and inspirations have come from sojourns across the southern portion of the United States and the environment of the magical cypress woods surrounding my studio on the shores of Caddo Lake. I respond to this stimulation by inventing unexpected techniques with traditional media, finding ways to make familiar objects attain a new form of magic, acquiring new skills, and making each new work innovative in some way. My work is fueled by a reaction to previous art works I have made. Therefore, you will find in my repertoire a contrasting variety of concepts such as rusted and shiny, light and heavy, angular and organic, delicate and rugged. I hope each piece represents something familiar, but unexpected, echoing ordinary things and places while still allowing for a mysterious and unexpected encounter.

Describe your art in three words.

Describe yourself in one word.

What do you love the most about creating art in your community? What particular part of your immediate environment, in your neighborhood specifically influences your work?

The Lake on which I live. At this point, I cannot imagine not living on a body of water and having it answer all my creative conundrums and artist's blocks.

Describe your creative process. Are there any rituals or rites of passage you exercise before you begin a new piece?

Yes, but they are super secret and if I told you, whatever device you are reading this QnA on would burst into flames right now. Too many lawsuits.

Where do you draw inspiration?

I love looking at other artists’ work but my main inspiration comes from everyday life such as: the food on my plate, the scents that I breathe, the couture I enjoy looking at (but not purchasing), the dogs I watch doing amazing sports, UFOs, the magical landmarks I get to take in with my own eyes, patterns I find as I look at leaves on the ground, cloud pictures in the sky, pictures made by the interlaced branches of trees… this list could go on forever.

Who are your artistic influences or gurus?

Where can we find you when you are not creating art?

On or in MY lake, Caddo, with my fabulous web footed swimming puppies Elvis and Gatsby. Otherwise, check any body of water…

What is your favorite time of day/day of the week/month of the year?

What is something people don’t know about you? A fun fact.

I was born 2 weeks early. I played piano for 13 years. I started college at 16. I had a fairly imaginative inner life starting at 8 and still haven’t found where the “real” world begins.

Most works listed online are available to be viewed at my home gallery or my Northwest Louisiana studio by appointment.

I will personally make large sculpture deliveries if the delivery address is within 6 hours of the Shreveport, Louisiana area for $400 -$600 depending on distance.

All large sculptures shipping outside the 6 hour driving range will be shipped within the Continental United States using FedEx Custom Critical which means a higher shipping price, but a guaranteed intact arrival. Shipping varies from $800 to $1,800. Please contact me with questions or for actual shipping quotes.

For international shipping prices, rush orders or commissions, please log in and send me a private message through the messaging tool on my profile page. 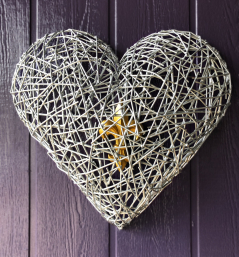 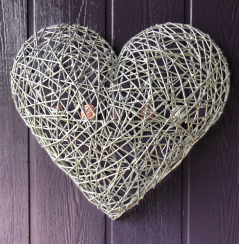 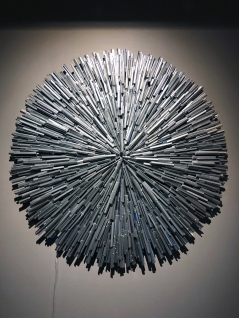 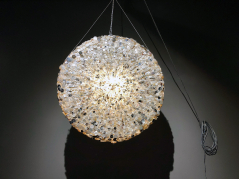 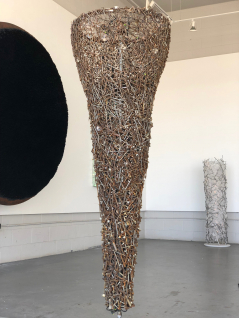 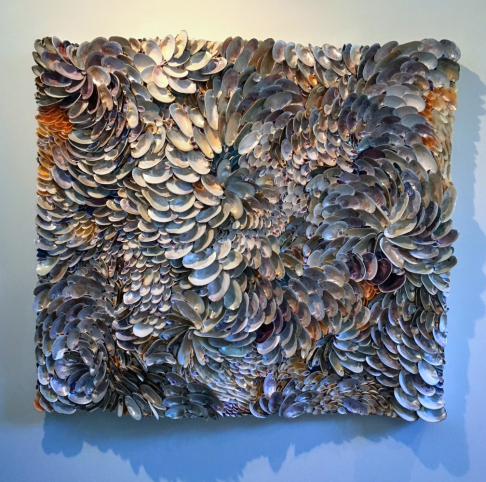 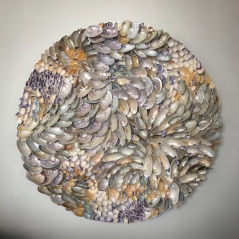 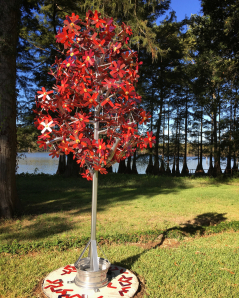 Sunny Side Up
SOLD 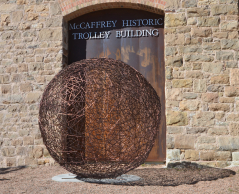 Do You See What I See
SOLD 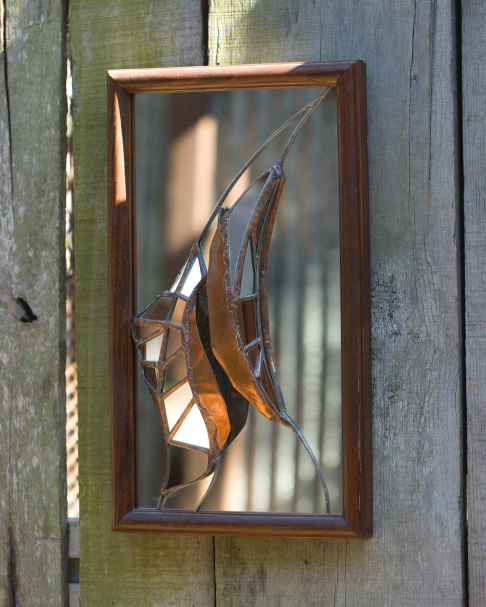 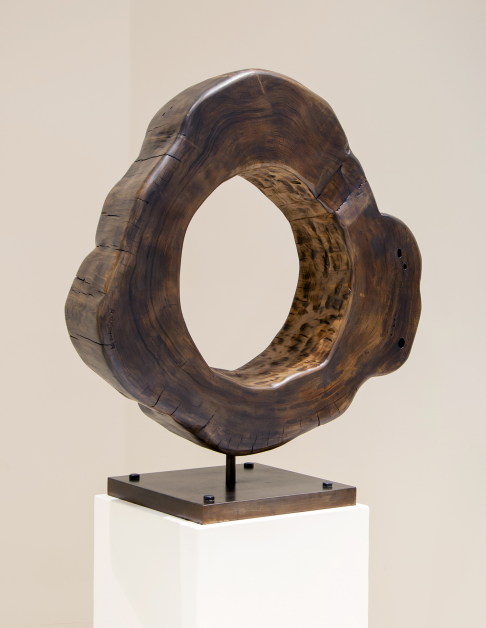